“I was absolutely chuffed to bits to win the Special Recognition Award, it’s always great to be recognised by your peers, and for Allied Vehicles to be recognised for the community work we do too was fantastic. We have put a lot into North-Glasgow over the years, in particular the Glasgow Tigers speedway and Ashfield football stadium where we now have over 300 kids in the football academy.”

The work with Primary Engineer, to set up programmes in over 20 local primary schools was particularly highlighted alongside the wide-range of disability charities we work with.

It was also a night for celebration for Allied Chairman and Founder, Gerry Facenna who was presented with a Special Recognition Award. The award was a total surprise for Gerry, who was recognised for his support of local and national charities, alongside being a major employer in the Scottish automotive sector for over 25 years. 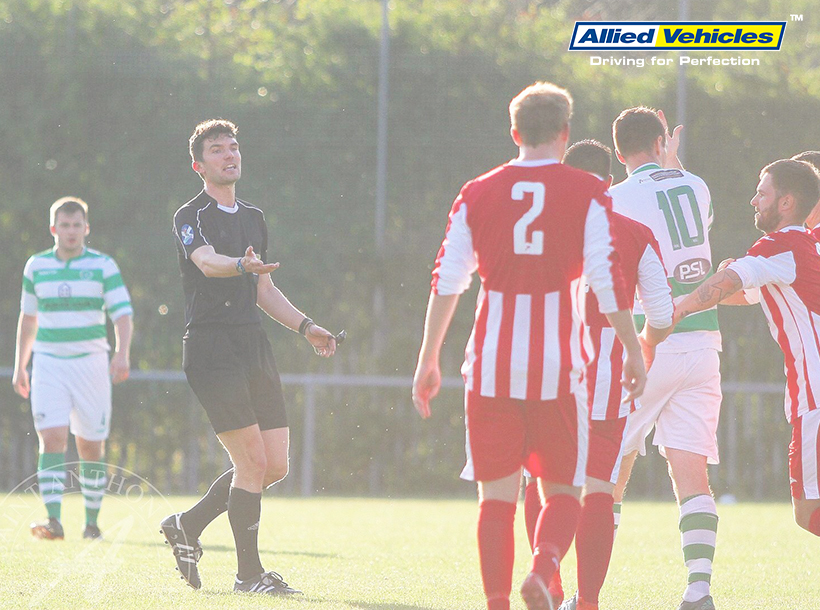 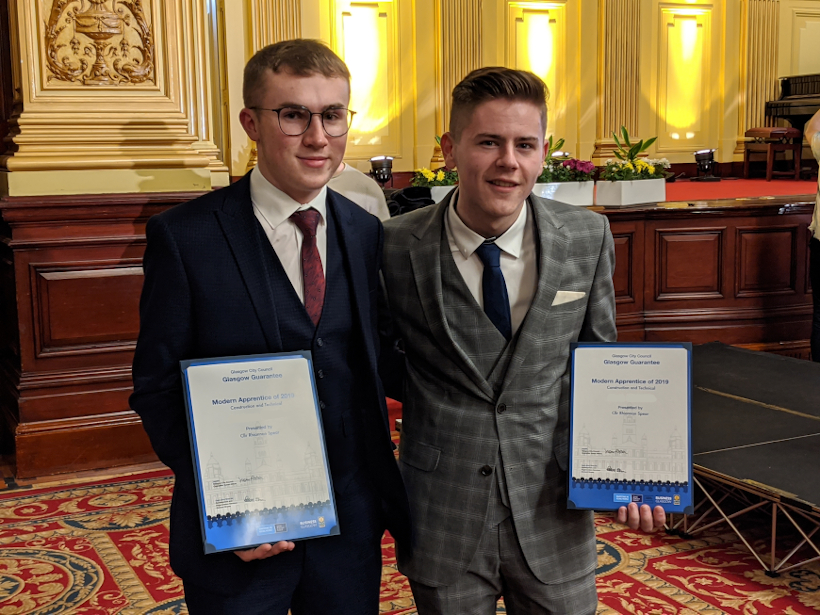 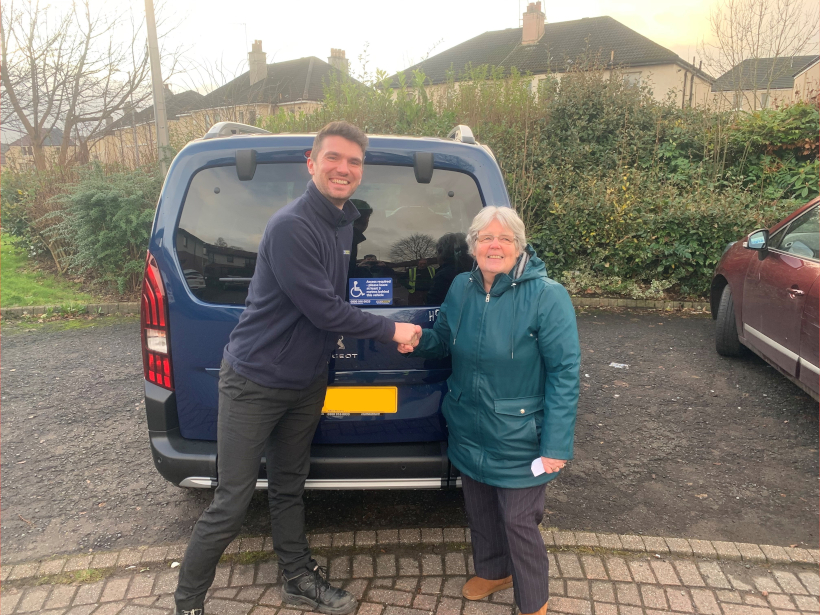